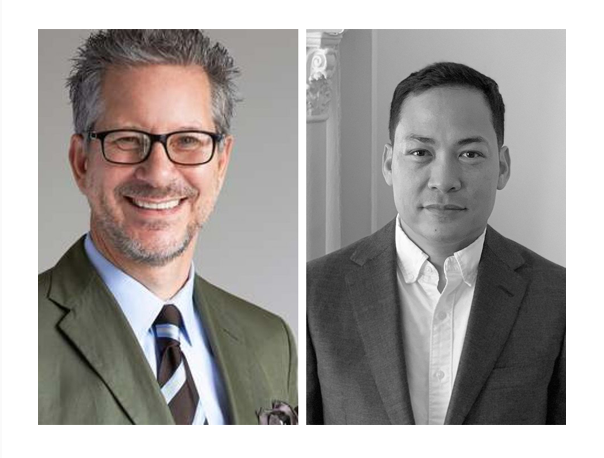 The DLN has officially named Michael Boodro as Editor in Chief of HIVE, overseeing content strategy and development, and Florentino Pamintuan as Creative Director.

Managing Director Rebecca Birdwell says of the new team, “The DLN team is excited to have Michael and Florentino take over design and editorial for HIVE. This is a big step for us as an organization with such an amazing team. We look forward to seeing the evolution of HIVE in its ability to showcase our community’s projects, products, talents and stories in their very best light.”

Michael Boodro, an advisor to the DLN and host of the Chairish Podcast, has had a long career in magazines, serving as editor in chief of Elle Decor, Martha Stewart Living, Culture and Travel (which he founded with James Truman), and Garden Design. He was features editor of Vogue, working with Anna Wintour, for 11 years, and before that was at the Grey Art Gallery at NYU and the Museum of Modern Art. He has written for a number of publications including Architectural Digest, Art News, and the New York Times Magazine.

Florentino Pamintuan served as the creative director of Elle Decor for 17 years, under both Michael Boodro and Margaret Russell. Prior to that, he worked at Visionaire for 6 years, where he launched V Magazine, and was a member of Fabian Baron’s studio working on, among many other projects, the re-design of Harper’s Bazaar for editor Liz Tilberis.  He has received numerous awards from the Society of Publication Designers. 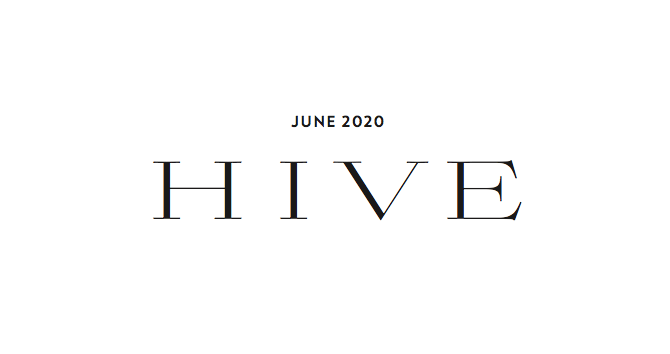 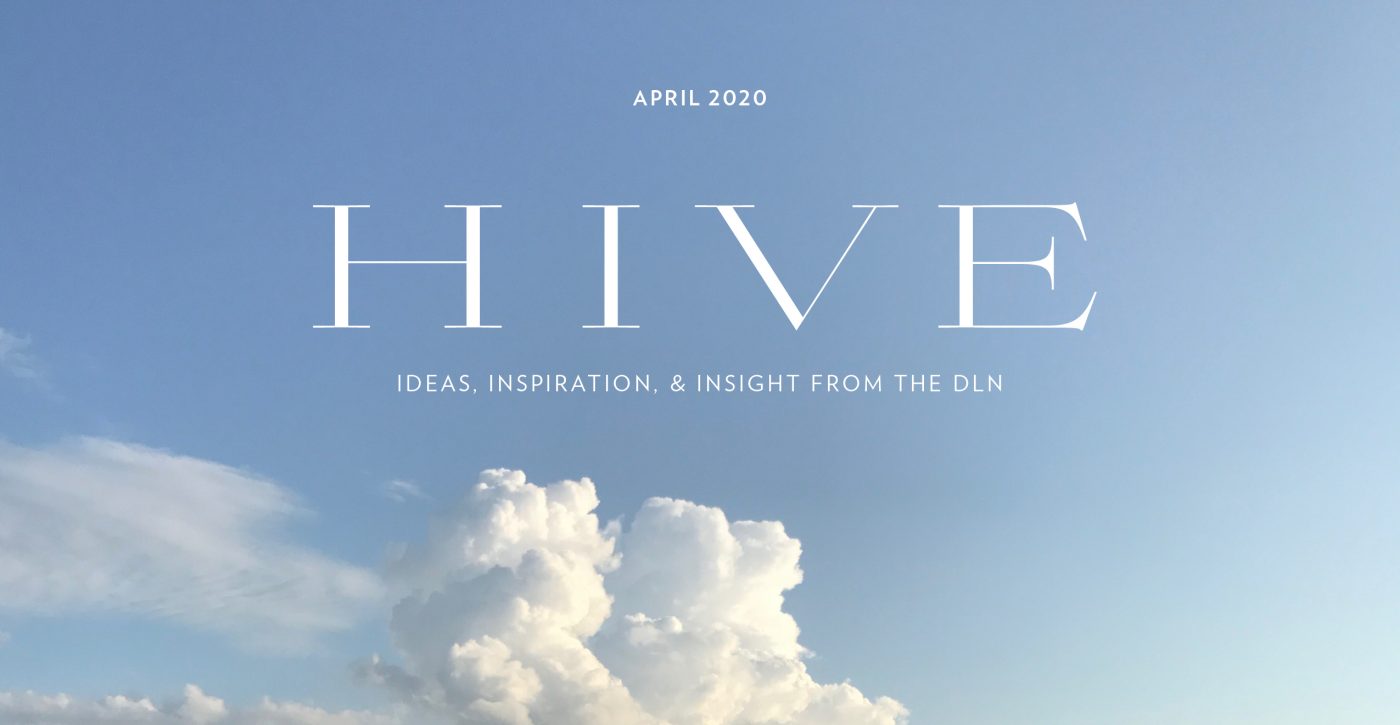 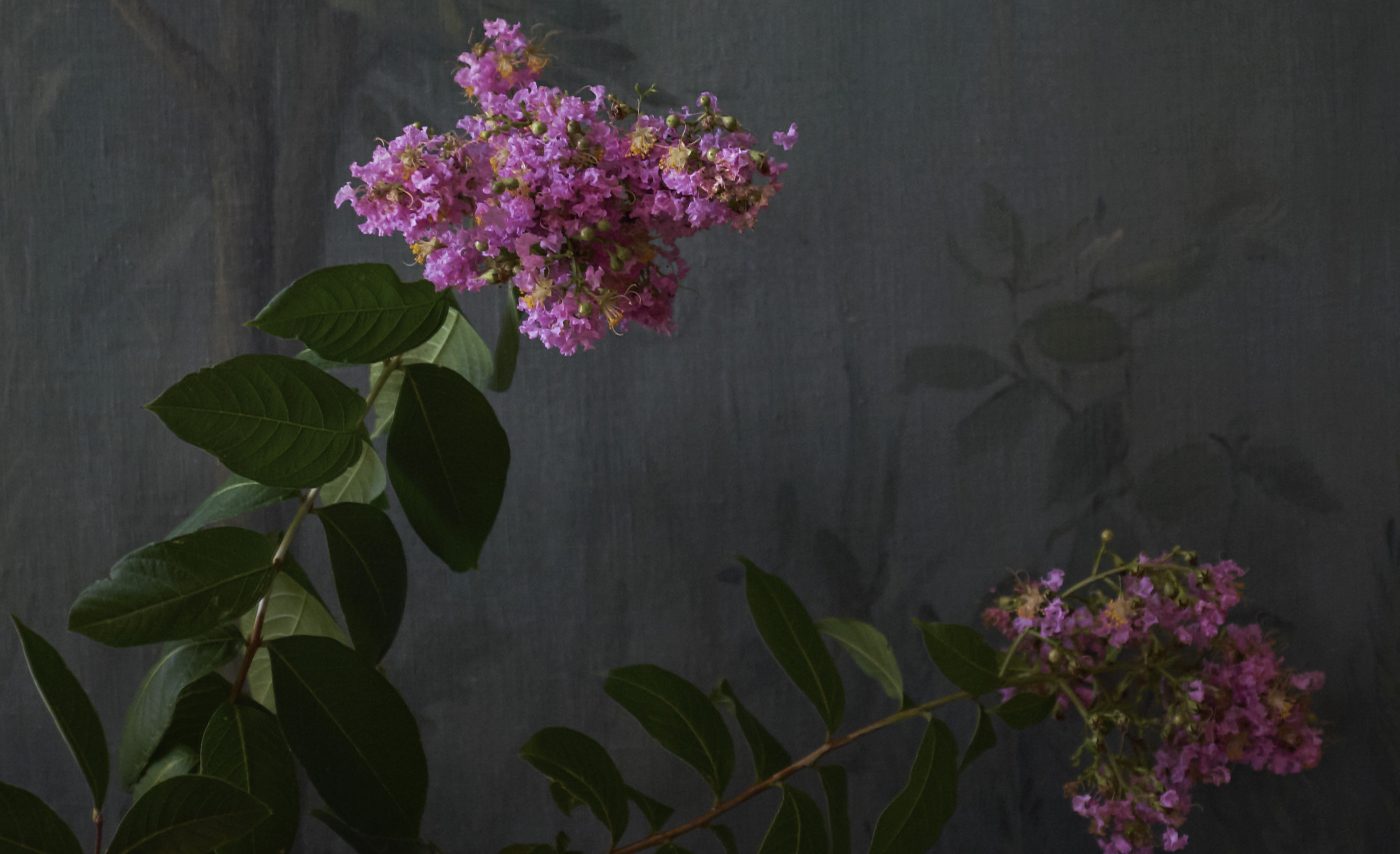